First time playing Transformers games? Here’s what you should start with! 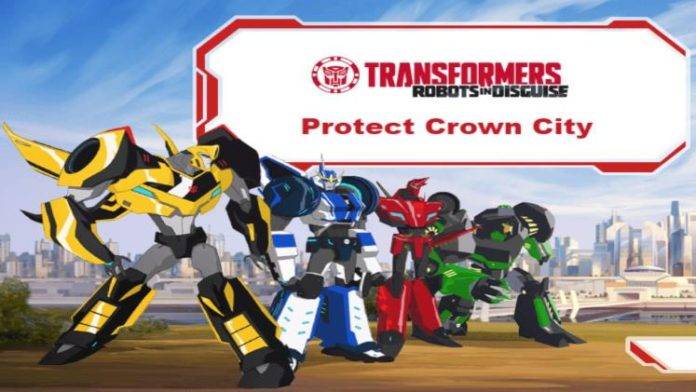 Whether you have just discovered Transformers games, after watching the series and movies, or you’re browsing a website, in search of the perfect game for your boy, you have to start somewhere, right? That’s why, by reading the article further, you’ll find out our recommendations, with the help of our friends from Games-Kids.com. They have over 50 titles from the above-mentioned category, spanning from puzzle and memory games to racing and adventure games. However, some of them have a higher difficulty level, being addressed rather to experienced players, while others are simpler, being suitable to be approached even by beginners.

Without further ado, here’s a list of Transformers games you should start with if it’s the first time you explore the universe of robots that can take absolutely any appearance they want: 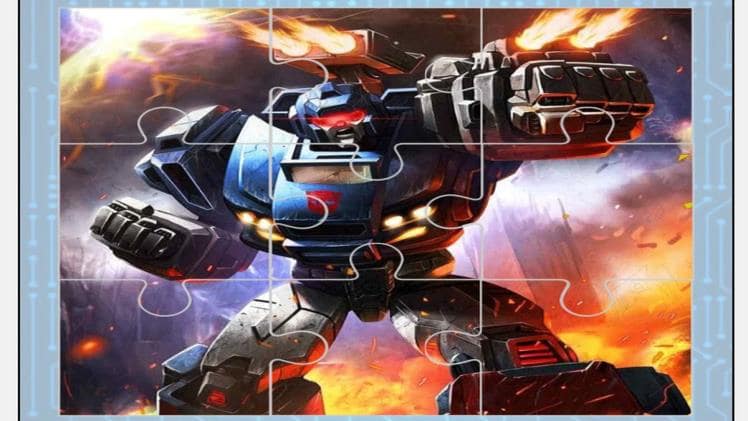 What do you think of our proposals? Let us know in the comments section below!